Be a Tourist in Your Own City 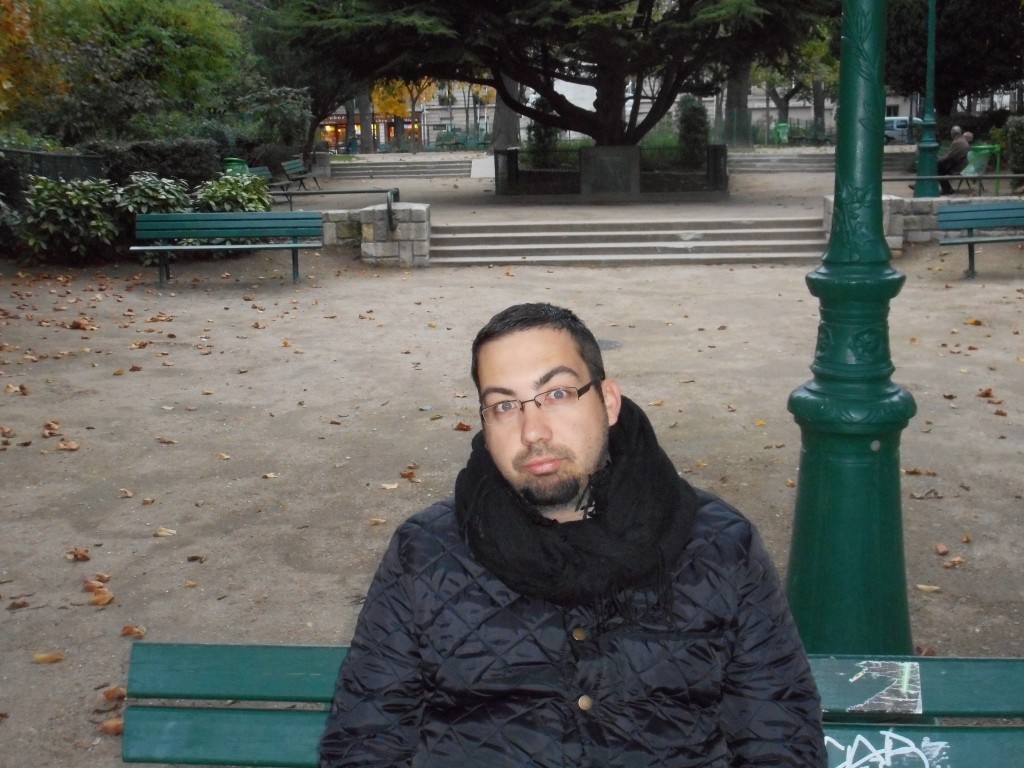 Last day in Paris, bummed out.

Depression is natural after coming home from an amazing mind-expanding adventure. My after-trip routine entails procrastinating about grocery shopping and watching movies (that I already own) on network TV because I am too lazy to get the DVD from the other room. Focusing on the next trip can make you feel better but it’s tough when there are no adventures on the horizon. Last week someone in my life pointed out that I hadn’t been to a particular venue in my city. It got me thinking: maybe I could be a tourist in my own city? Is this a way to help escape the post-trip blues by Eat, Pray and Loving my own city? Like most of the advice on this website, I tried out the concept first-hand.

I found out that planning a trip at home is much easier and you don’t need to fake-practice French in preparation! Downtown Phoenix was my target. Yeah, I am an insider in this area but I tried to capture the tourist spirit. Starting the day, I took the light rail to downtown Phoenix.

An early dinner was first on my mind. Carly’s Bistro is known for their sandwiches, beers and eclectic patrons. I had a Cuban sandwich and a Raspberry Gulch, which is a saison style beer from Elevation brewery in Colorado. The food was tasty and they had a band (if an accordionist + raspy kazoo-playing Tom Watts style singer = band). 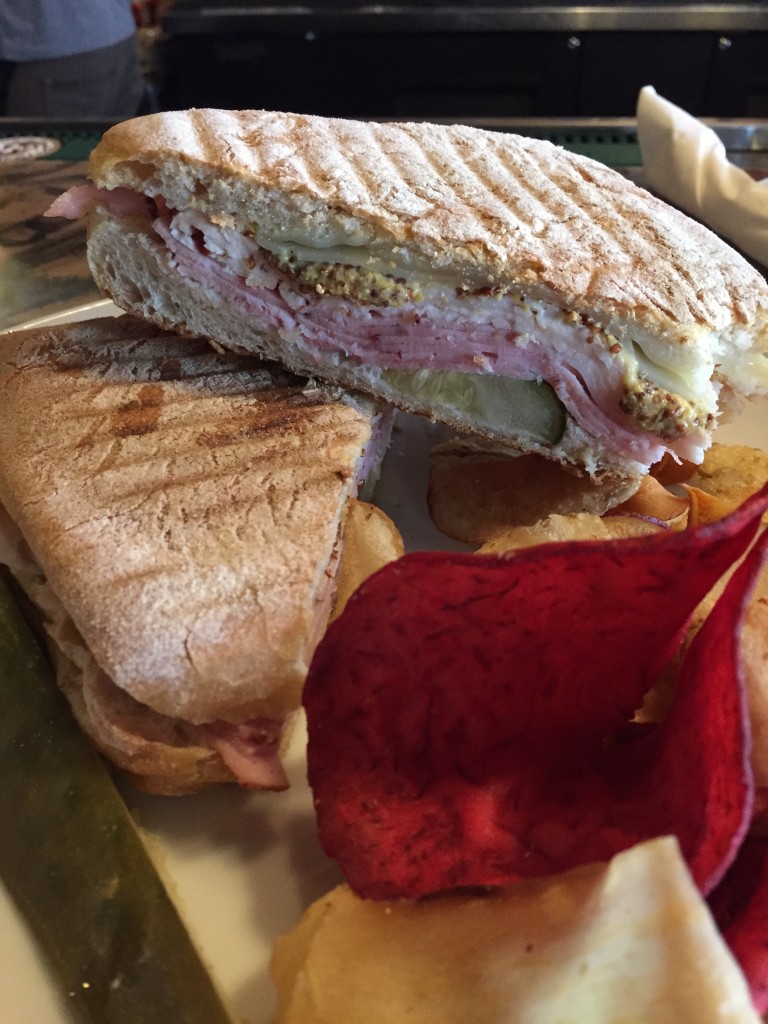 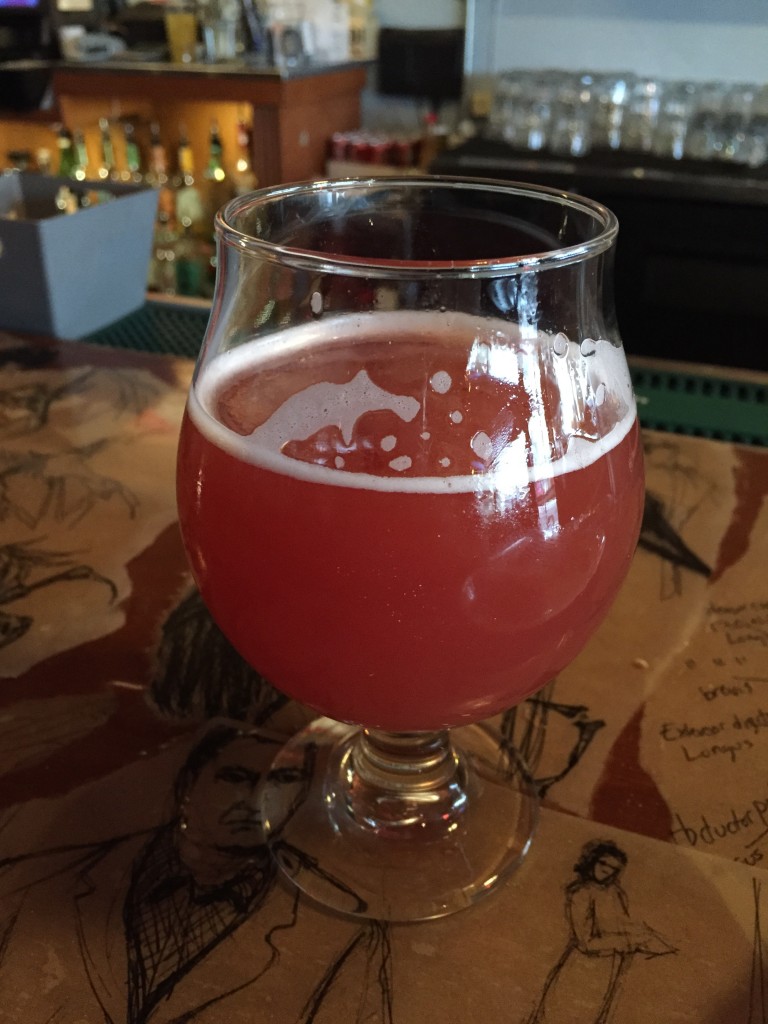 Two light rail stations down for Carly’s is Talking Stick Resort Arena (formerly US Airways Center), where the Arizona Rattlers of the Arena Football League (AFL) were playing the Portland Steel. Arena football is fast-paced with a small field, tiny field goal uprights and the clock rarely stops. Although I have seen the Rattlers before, it’s unlikely I will get bored of seeing the pigskin tossed around. 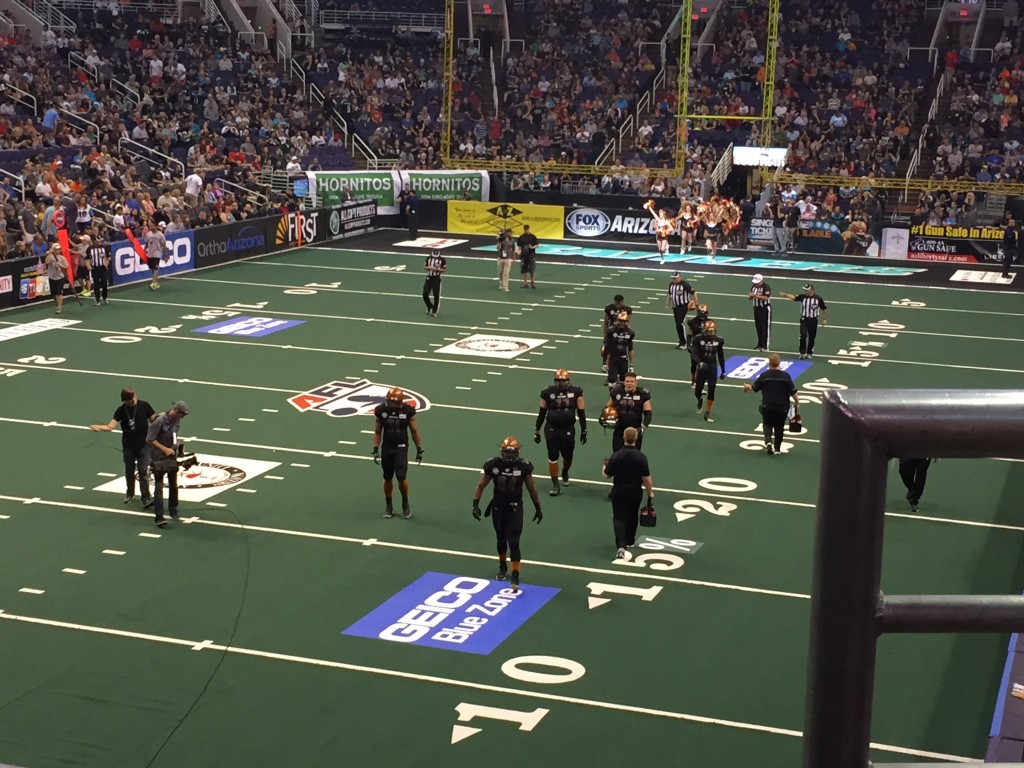 The Orpheum theatre in downtown Phoenix was the venue that spurred this entire idea. David Sedaris, master of the short story, was doing a reading at 8 p.m. Not one to be late, I left the game at the third quarter and walked to the Orpheum. The transition from football to the spoken word can seem jarring but the evening actually had a nice flow. 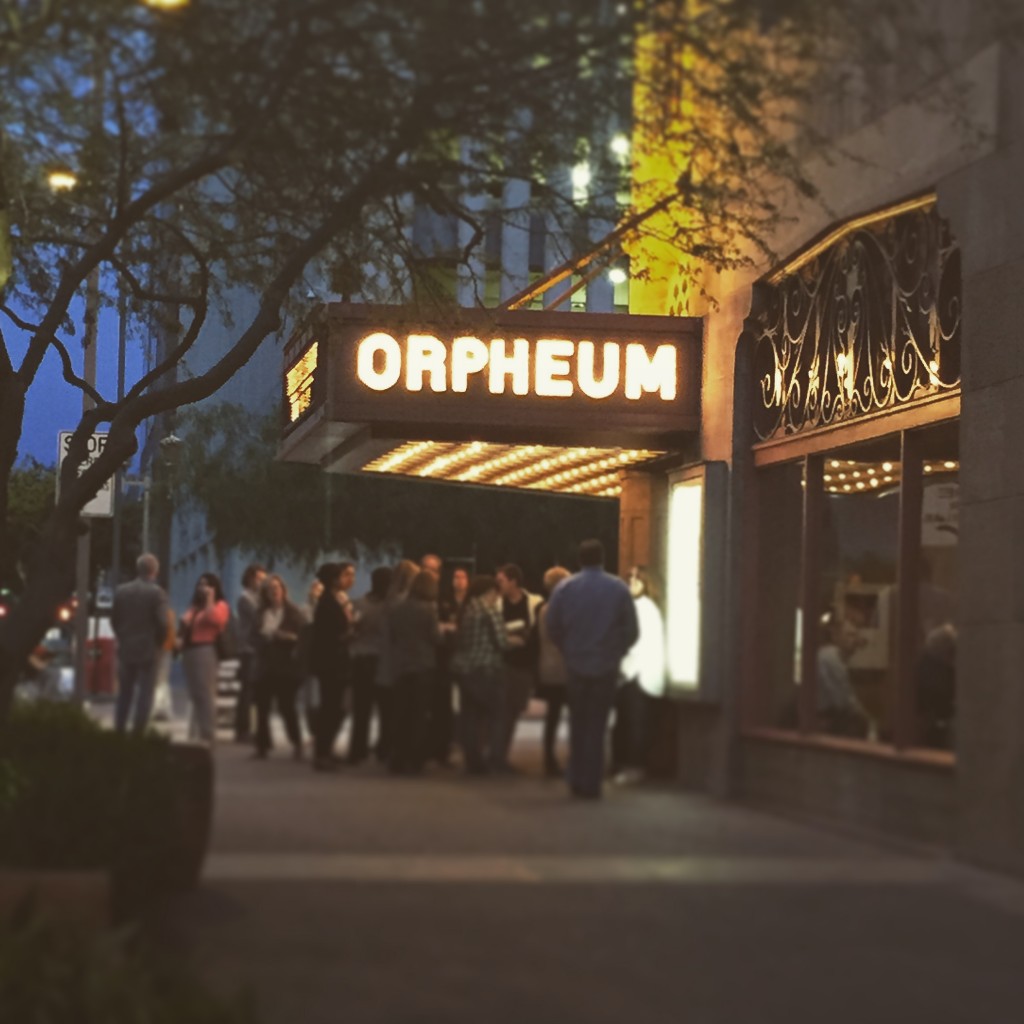 Sedaris was great, reading some yet-to-be-published works. Best yet, he signed my book. I had heard that David enjoys having a personal conversation with each person he meets. I wish I could say I had magical banter with David but I froze. With my book in hand, it was three light rail stations back to my car but not before having another beer at Carly’s around midnight.

Did this cure my blues? It helped me realize that travel can be all around us. Cities, towns, streets – they are to be explored as equally as the Il de la Cite. So yes, it’s now a bottle in my proverbial medicine cabinet.