Is it okay to take selfies on the spot where JFK was assassinated? Tourists brave the heavy traffic of Dealey Plaza between car bursts to take photos and selfies. 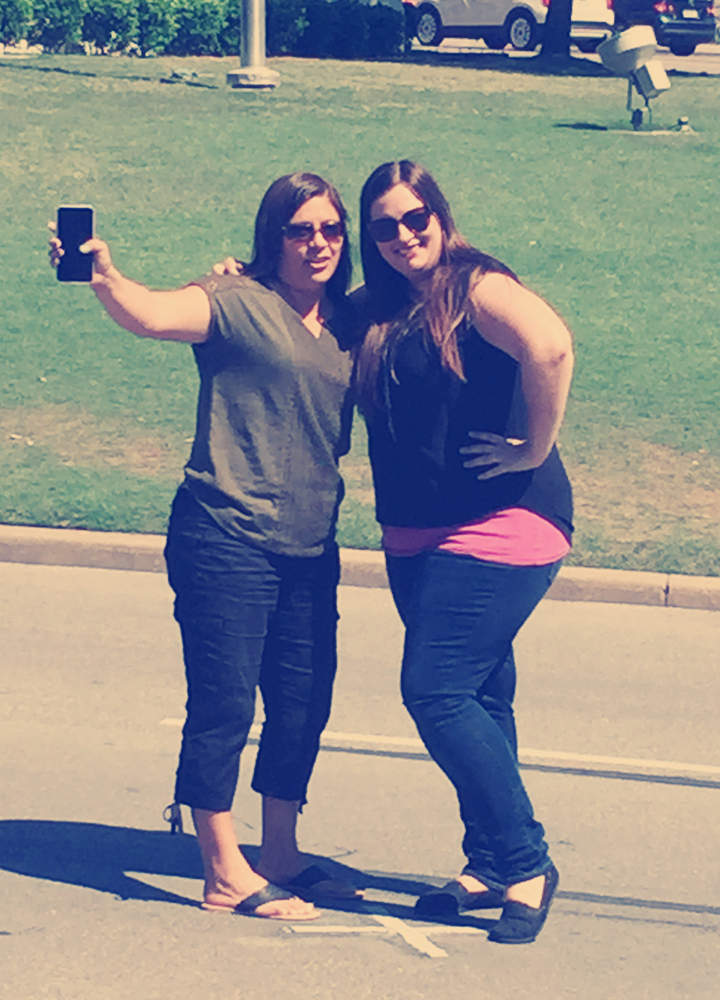 Sexy-ish photos on the X where JFK was assassinated.

I was stunned to see scores of people taking turns rushing into traffic to do something that felt wrong to me. A man next to me on the sidewalk proclaimed, “I am going next.” He asked if I would take his photo. I told him “no, I am good.” I chose my words in a way I hoped he would think about later.