Life is Too Short to Drink Bad Beer 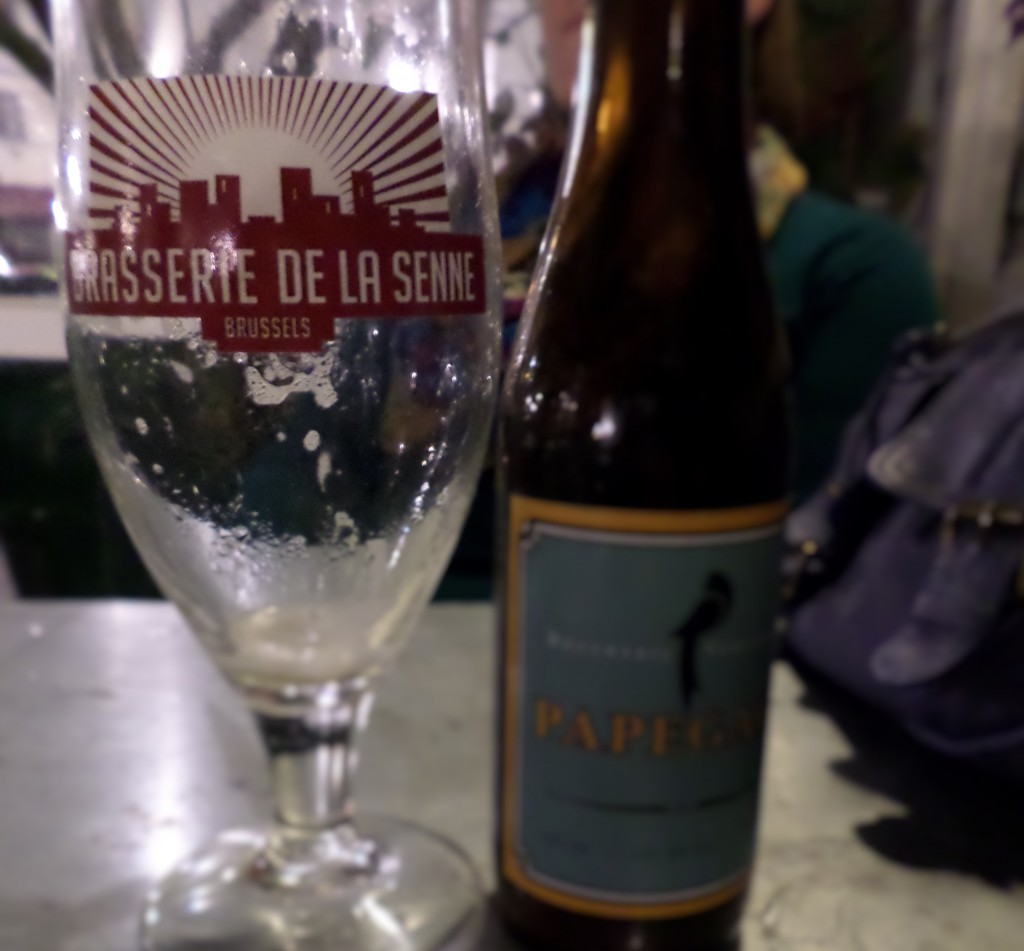 That first sip of Bud Light in one’s life is a milestone often followed by the inquisitive wonder of why people like beer. As teenagers we have to learn how to enjoy beer and its affects. Economics dictate that the quality of beer we try as teens is likely akin to piss water. Life as a beer drinking adult tends to lead down one of two paths: either you become a beer aficionado or the beer you tried as a teenager becomes good enough. Where is the beer education in America?

Life is too short to drink bad beer. My favorite local pub knows what’s up: 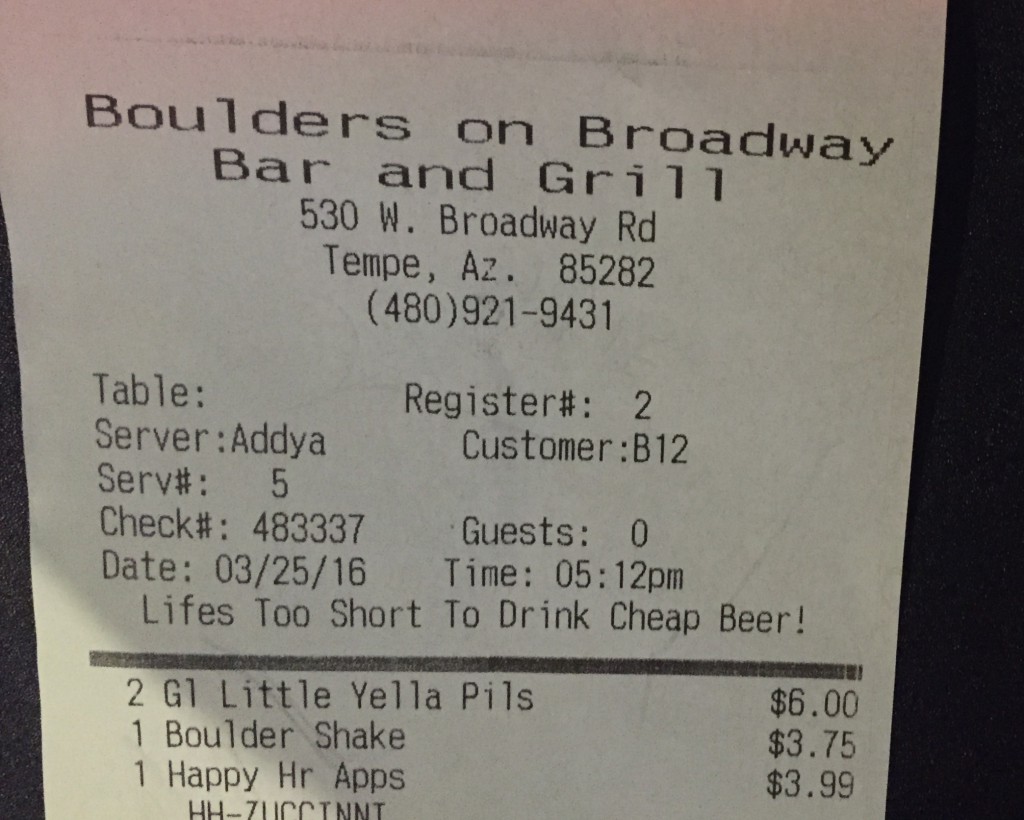 Great beer doesn’t have to be expensive but it normally does cost more. Sam Adams might be a good cheaper gateway beer. Find out what you like. Try a Dos Equis with lime, have a Czech pilsner, give an IPA a whirl, grab a stout, taste an Irish red ale, sip a hefeweizen and finish with a Belgian triple. Spend a day at World of Beer. Whatever you do, put down that Bud / Miller / Coors.