Some Hotels Are Changing for The Worse 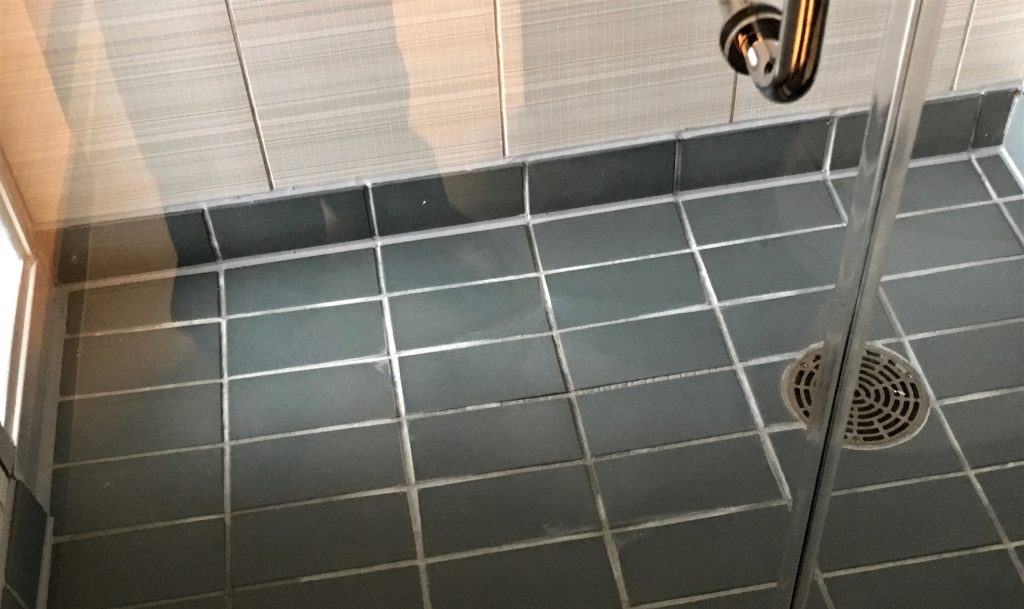 A dingy shower from a recent hotel stay.

While the hotel industry is generally changing for the better, some good hotels are changing for the worse. The green energy movement has been an opportunity for hotels to save money but some are taking it too far and hurting the guest experience.

I recently visited a hotel where you couldn’t turn on the lights in the room until the door was completely shut and you pressed a button on the opposite wall.  Now, if you pressed the button before the door was completely closed, you had to start over by opening and shutting the door again. At night it was too dark in the room to find the button, so I had to use the flashlight on my iPhone to find the button. Combine this with having to open and shut the door a couple of times because it took a couple of seconds after shutting the door to be able to press the button.

Worse yet, I had to figure this out on my own as there were no instructions to be found.

Not Great, odd customer service. The location is fantastic but that was really the only thing going for this hotel. First, the front desk staff was very short with us. Second, the room has a system where the lights won’t turn on unless you fully close the door then insert the keycard (if you insert the card before the door is completely shut, you have to start over). It was always very dark in the room, so very hard to find the keycard insert. I am very familiar with these at hotels but the one in our room was half-broken. So it took several open and shutting the door to get it to work properly, every time we came back. For the money, the room was very small. Yes, it’s Europe and we are used to it, but these rooms were very small. The building is certainly historic but spend your money elsewhere. Visited: 12/2016

Okay But Needs Some Work. We stayed here three nights in late April. This is a tough review to write as we really wanted to like our stay. The Good: the location is hard to beat, the grounds and building are beautiful. One employee was fantastic at customer service. The bad: the customer service was extremely lacking. 3 of the 4 people we interacted with were rude. The room had some condition issues, like bad installation of the wall A/C unit, sloppy job. The valet service was the slowest I have experienced in my travels. The hotel bar smelled and had odd hours. We told the front desk that we had 4 guest total but each day they would only bring us 3 towels. Each queen bed came with 3 pillows, so one person had two pillows and the other 1 pillow. We had to decided which of us was going to only have 1 pillow each night. We requested an extra pillow but were denied. We wouldn’t go back because for the price there are other options. It’s sad, there is a ton of potential here, just mismanaged. Visited: 4/2015