Why I Love Overhead Storage Bins 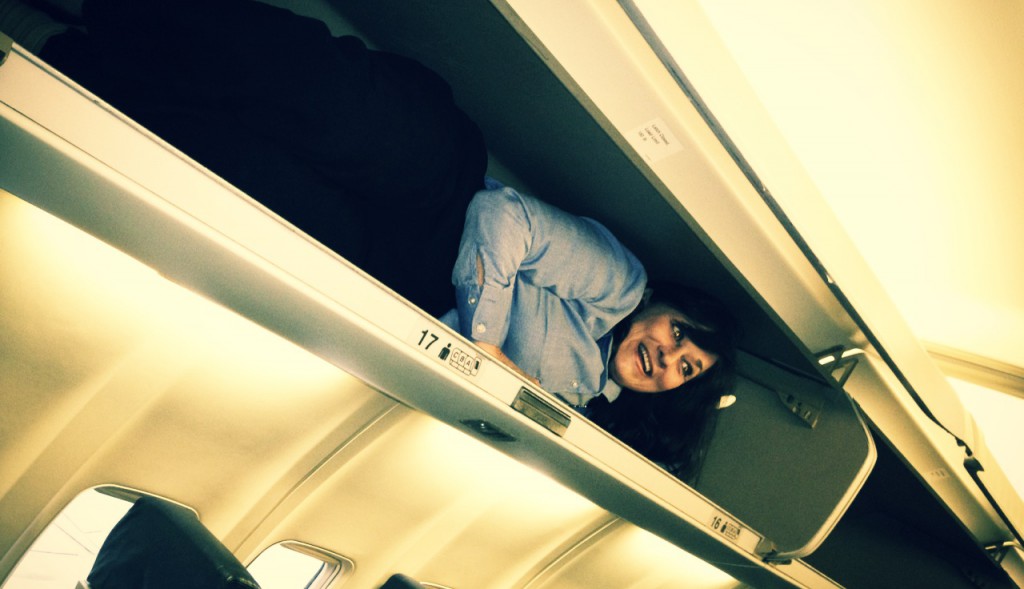 There are great reasons to carry-on your luggage. I love skipping the hassle of baggage claim and having reassurance that my luggage will make my transfers. The overhead bin is an unsung hero of air travel.

It can be frustrating to see others abuse carry-on policies, especially if you board late and the bins are full.  Being nice and flexible to the flight attendants can pay off if you find yourself without a bin space for your bag.

There is good news, airlines are increasing the size of overhead bins in many aircraft. New variations of 737 and A231 were recently announced to have bigger bins. The 787 Dreamliner has overhead bins so large they double as crew beds in some configurations: 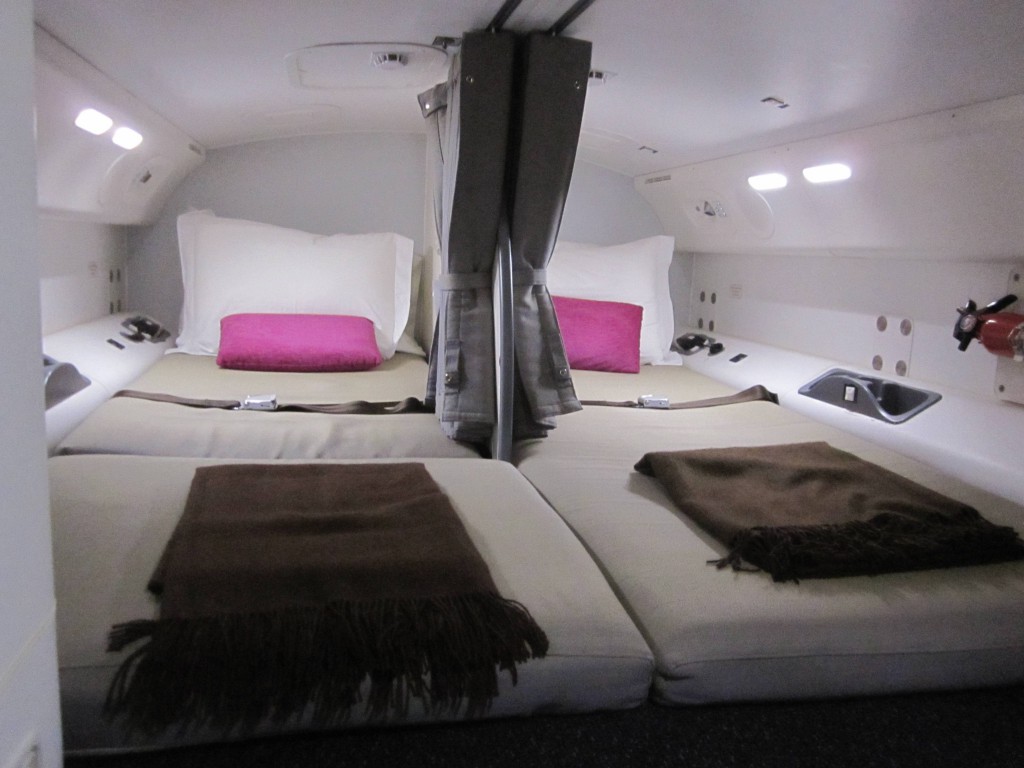 Early commercial aircraft had small hat bins or racks as early as the DC-2 and slowly evolved from there. The first airliners to have true overhead bins that close are likely the 747 and DC-10. 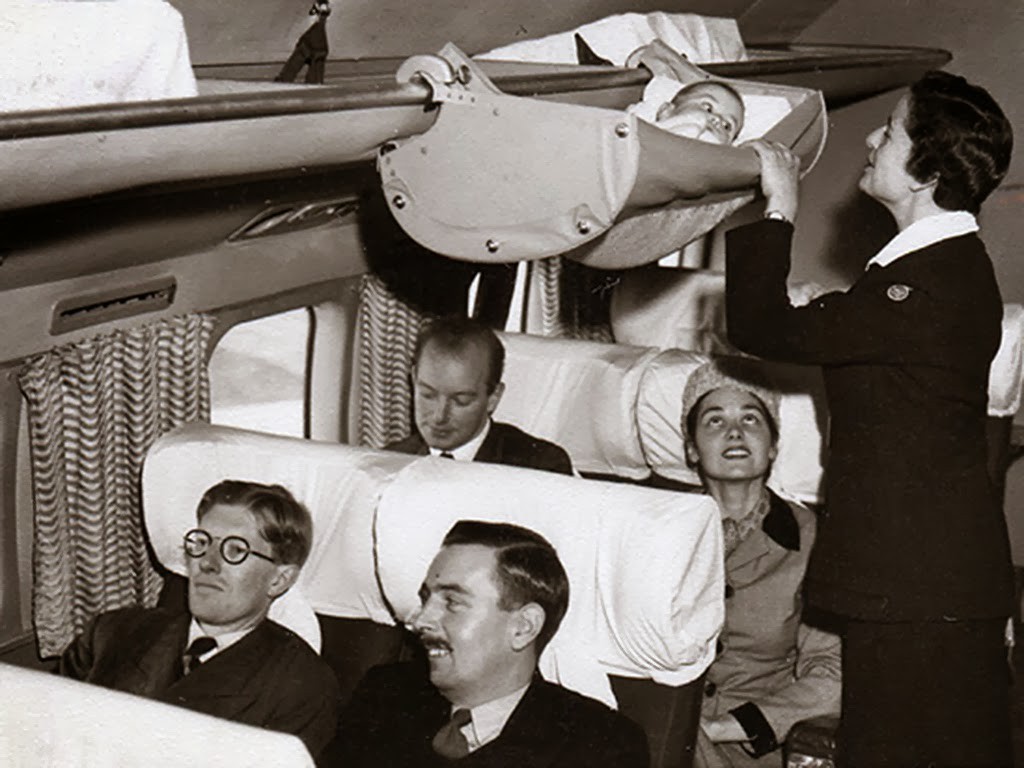