This post was originally posted on 12/3/2013 but has since been updated. 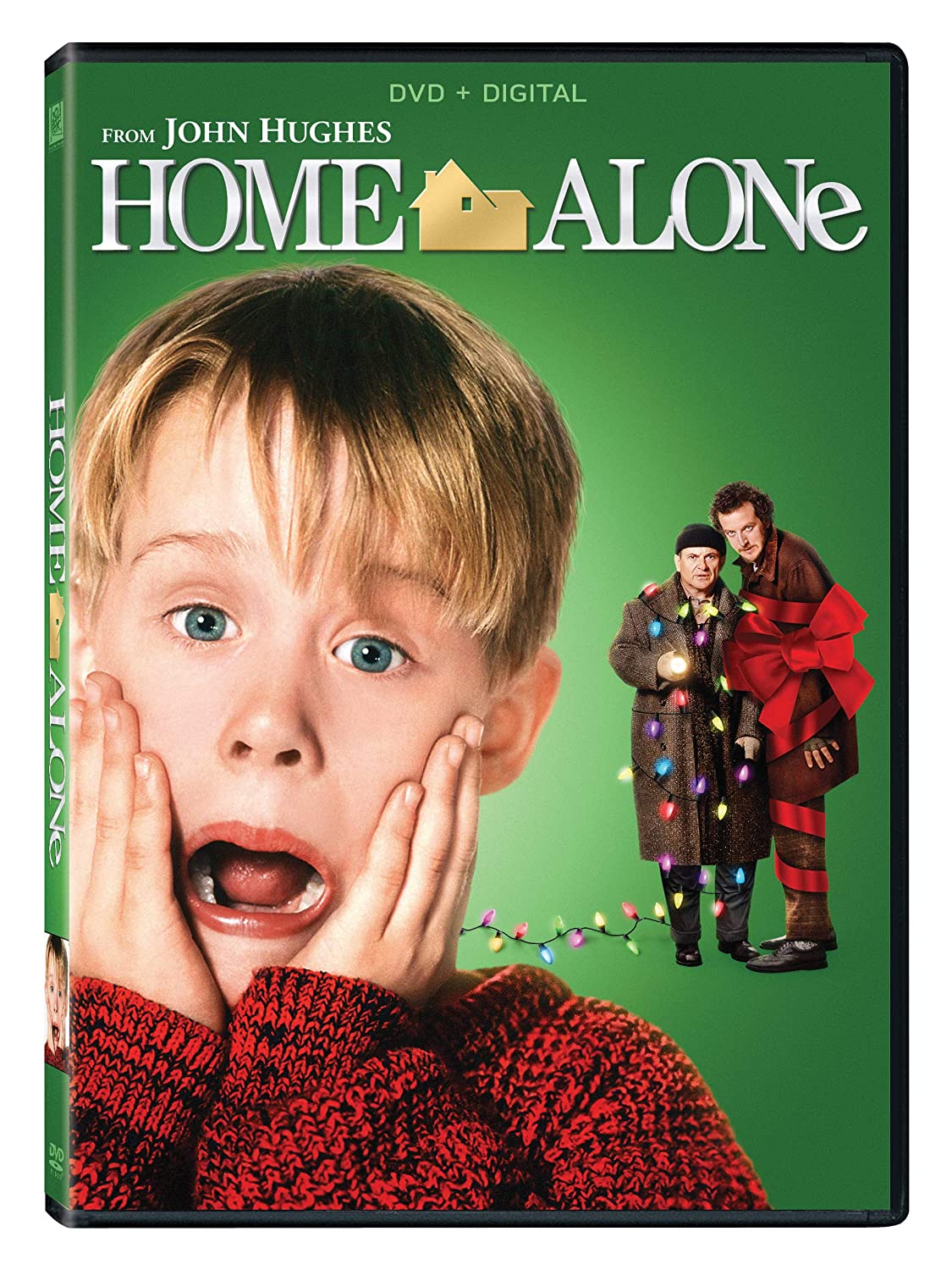 Last night Home Alone was the movie du jour. The family, 15 in total, travels to Paris leaving Kevin behind as part of the plot. In the movie Peter’s brother,  Rob, purchased the trip as a gift for the family. As a travel buff, I thought about the planning and cost involved. What an expensive trip! How expensive would the trip be today?

The family visits their brother, Rob, his apartment is a stones throw from Sacré-Cœur which is very close via a window shot, that’s why Abbesses was the stop chosen. Notice we used 10 instead of 11 as Kevin was left at home.

The kids flew economy and the parents flew first-class as depicted and stated in the film. I was tempted to use the lower business class figure of $5,123 but the parents have a conversation about first-class in the movie. I selected Charles De Gaulle airport as non-stop to Orly is no longer an option. The parents have a conversation with the ticketing agent about the length of the flight (8 hours) from their destination, so we can safely assume it is non-stop. We could have used 10 for the number of kids since Kevin was left behind but we assume the family bought him a ticket in advance.

Hotel
Since the family, all 14 (Kevin missing), stayed with brother Rob, there is no cost. The idea that 15+ people would stay in a small French apartment is a little crazy but we’ll roll with it. – $0

Food / Fun
It is shown in the film that the family just hung out at the apartment all day while waiting to hear word about Kevin, the kids discuss this fact in the film. So, we’ll just calculate food cost to feed 14 nothing fancy (you could use 13 since the mom was at the airport but she most likely ate at the airport so we’ll keep her in). We’ll guess it’s $20 to feed each person for one day and that the family was there for 4 days – 14 x 4 x 20 = $1,120

The numbers above are shoe-string, they don’t include passport fees, incidentals, baggage fees and other common items. This is a bare-bones estimate. The 1990 figure is based on inflation – a more accurate figure could be calculated based on the Consumer Price Index for air transportation.