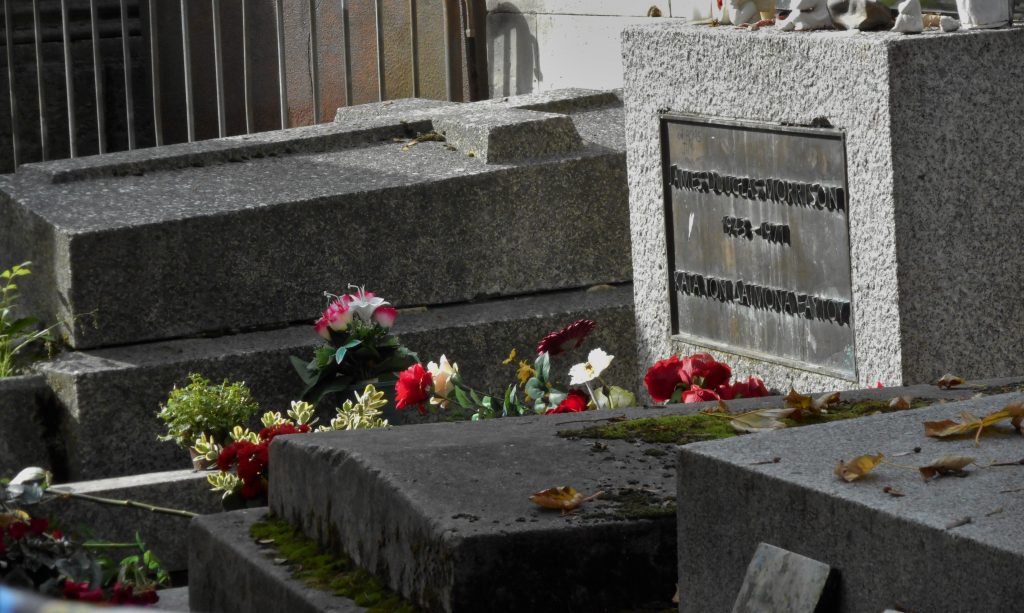 A park volunteer was selling maps at the entrance for around 2 EURO, get a map even if you’re just exploring! We explored aimlessly as well as visited some of the famous graves and the map was handy. I didn’t expect a cemetery to be one of the best things I’ve done in Paris. I highly recommend. 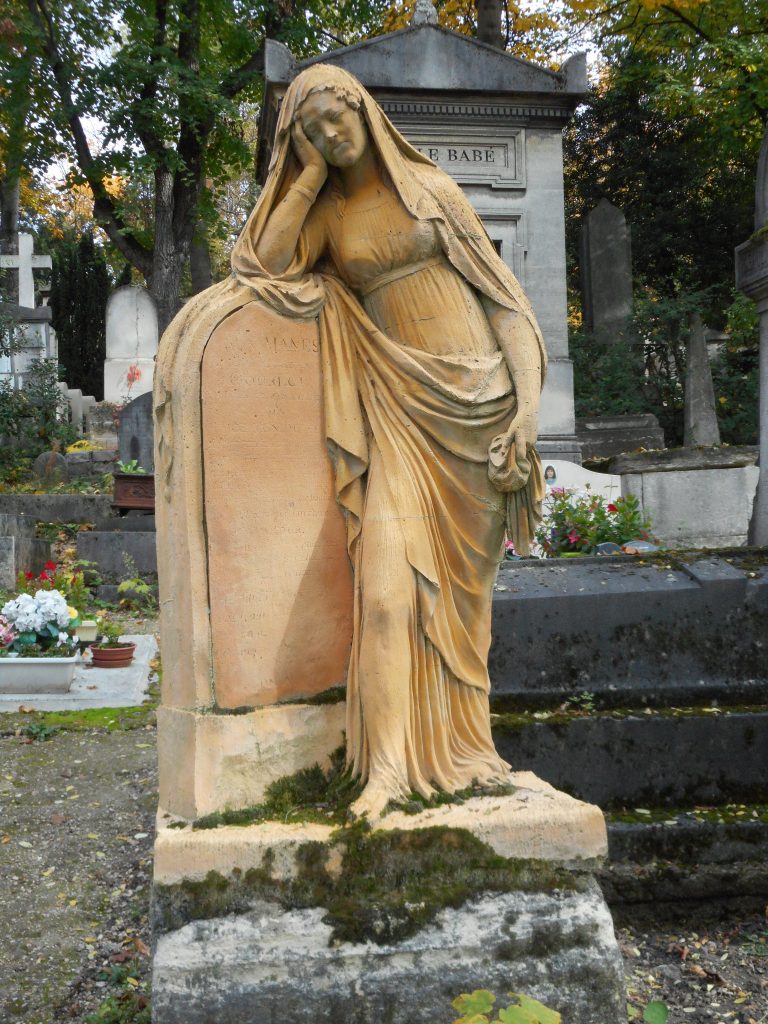