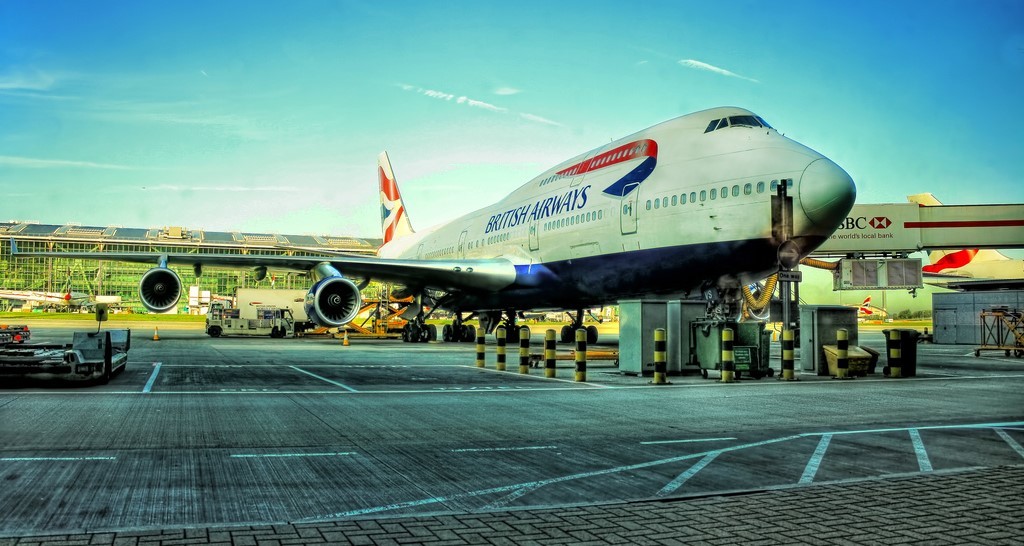 LAX to JFK, LAX to LGA, LAX to EWR – any way you try, it is impossible to fly from one domestic city to another in the US on British Airways. All foreign carriers are prohibited by law from similar routes, it’s called cabotage. The AOPA (Aircraft Owners and Pilots Association) says:

The overall purpose of Cabotage rules are to prohibit foreign aircraft from one country traveling into another country and picking up foreign nationals or citizens of the other foreign country and providing transportation to and between points within that foreign country. Cabotage is defined as a non-remunerated not-for-hire flight between two points within a foreign country, carrying residents whose travel begins and ends in that country. Cabotage in the traditional sense; i.e., for hire, is almost universally prohibited.

You can however, book a stopover from LAX through JFK on the way out of the country since stopovers are not considered cabotage.

If you try to book an illegal route, you will likely see this error:

There is certainly an anti-competition element to this rule but also some safety and security concerns to take into consideration, therefore it is extremely unlikely this rule will change.